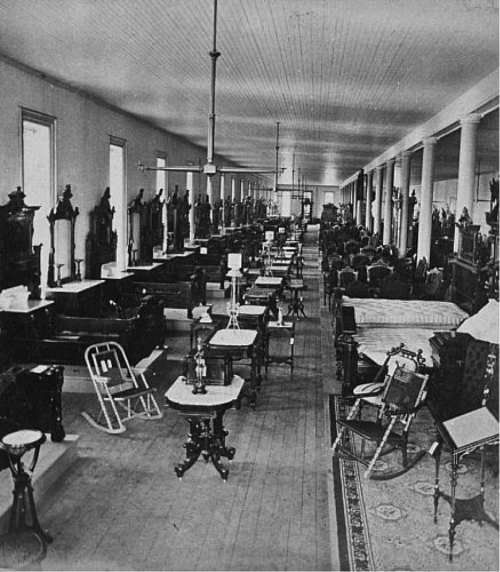 All the way back in 1836, a man named William Haldene traveled from Ohio to Grand Rapids and opened one of the first furniture shops in the city, specializing in cabinets, but he also made chairs, beds, coffins, and tables. The picture below is of a 1840 hoop back armchair accredited to Haldene. The chair currently resides in the Grand Rapids Public Museum. Haldene was honored in 1936 as “Father of the Furniture Industry” by the Grand Rapids Furniture Market, and to this day remains the instigator of Grand Rapids’ furniture industry. In 1876, the first company to send a collection of their furniture eastward was the Berkey & Gay Co. The first shipment they sent was rejected, but Eastern merchants in New York bought the second shipment. This helped establish Grand Rapids’ as a nationwide furniture provider. 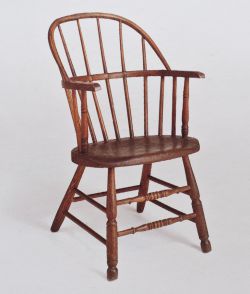 In 1902, furniture companies in Grand Rapids began using the name Grand Rapids itself as a trademark, to establish that their furniture was the from the Furniture City, rather than somewhere else. From the newspaper The Evening Press in 1902, this was said of the trademark, “[it] is primarily a protection against inferior furniture which may bear some resemblance to a high grade article… In a word, it protects the legitimate dealer against other furniture that is sold under the reputation made by the members of the Grand Rapids Furniture Association.” Okay, not really a quote, reword and put in the article.  Furniture bearing this trade mark is in a class by itself.” 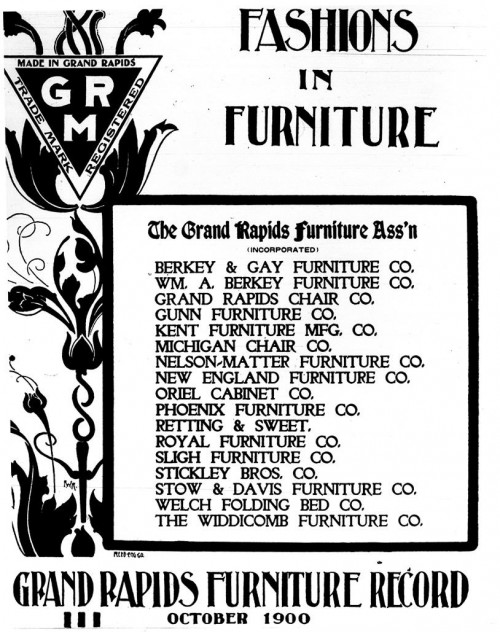 Ebenezer M. Ball provides us with a close-up look at the furniture industry in Grand Rapids in the 1800s. He teamed up with William Powers and had a very successful company at the time. In one of his letters home he writes, “I expect to be very much drove with business this summer and almost dread the accumulation of labor and care that the steam mill will bing, but I work all the time now and can do no more if we have 40 mills.”

Margaret E. Page was one of the first female furniture designer in Grand Rapids. Page was trained by many notable designers of the time, like Otto Jiranek and John D. Raab. She opened an office in 1912 and created her own successful business.

Things weren’t always easy in The Furniture City. In 1911, employees from many of the furniture, sawmill, and woodworking machinery companies in Grand Rapids walked off the job, striking for better wages and hours. The strike lasted four months, leaving the city at a standstill. After much turmoil, the strikers received what they wanted. This strike not only got better wages and hours for workers, but also forced Grand Rapids to reevaluate its government, resulting in a new formation of the city government. 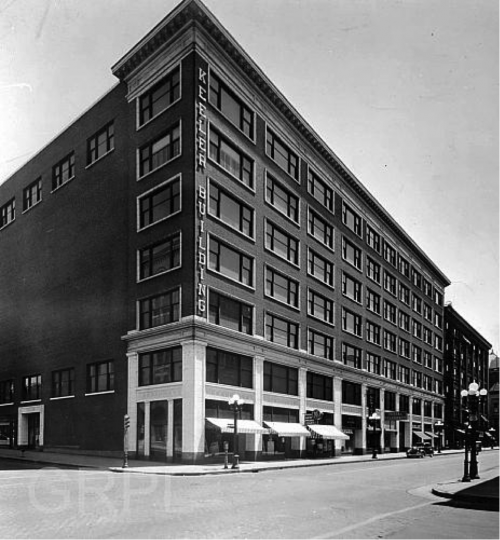 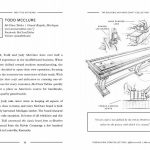 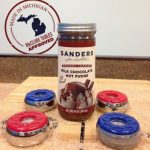