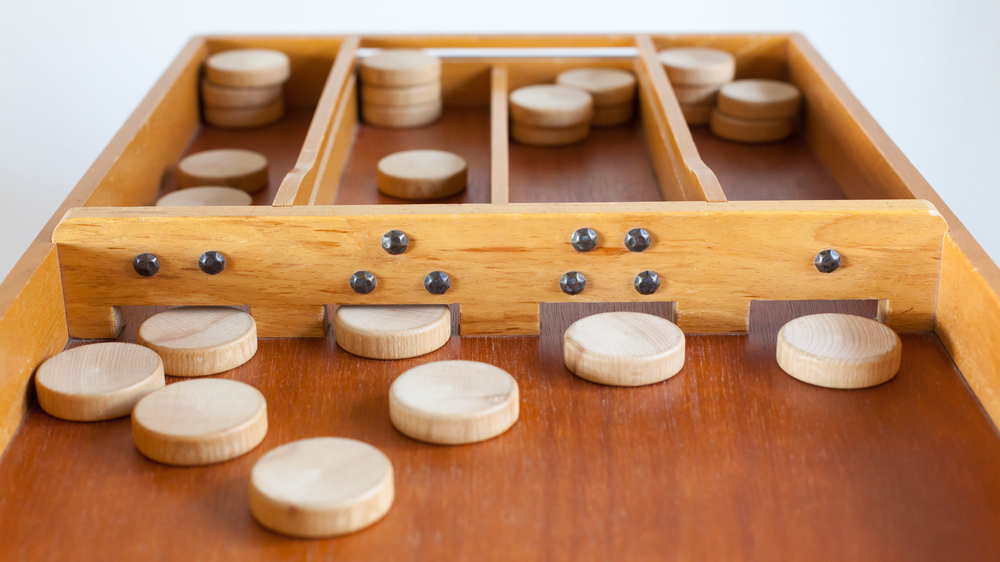 While shuffleboard tables have many variations, Dutch Shuffleboard, also called Sjoelen or Jakkolo, is undoubtedly one of the most popular European relatives to table shuffleboard. Influenced by games such as shuffleboard, billiards, skeeball, golf, and more, Sjoelen (pronounced as “Shoo-lun” in English) combines elements from many popular recreational games for a unique take on shuffleboard.

Despite Sjoelen’s popularity in countries such as The Netherlands, Belgium, and Germany, the game is relatively young in comparison to its table shuffleboard ancestor. While shuffleboard tables date back to 16th century England, Sjoelen boards, or Sjoelbak, first started to pop up in The Netherlands in the late 19th century.

The most glaring difference between standard shuffleboard tables and Sjoelbak is the one-directional gameplay of Sjoelen and the game’s unique scoring requirements. Four scoring slots are numbered in the order of 2-3-4-1, where the three and four-point scoring slots are in the middle of the table.

Sjoelen players cannot possibly shoot pucks off the sides of the playing surface as the board is protected with wooden walls. Additionally, shot strength and distance are far less important in Sjoelen as each scoring slot is walled off at the end of the table. This is quite different from standard shuffleboard tables, where controlling shot strength is one of the game’s biggest challenges.

In Sjoelen, players are given 30 pucks to shoot. Each game consists of three chances, or sub-turns, to slide all the available pucks into the board’s scoring compartments.

For example, if a player made 11 of the 30 pucks during his or her first chance, they would be given 19 pucks for the second attempt.

Scoring in Sjoelen is determined by the value assigned to the board’s four scoring slots. However, when each scoring compartment has been filled by at least one puck, the point total is doubled and 20 points are awarded. After all of the series of four disks are counted, any remaining individual disks score the amount designated for the compartment.

Because there are 30 pucks total, the maximum score in one turn would be 148 points. To achieve this, players would have to shoot 7 pucks in all four compartments and the two extra pucks in compartment 4.

Competitive Sjoelen matches usually consist of 5 or more games, where the grand point total is summed up to determine the winner. 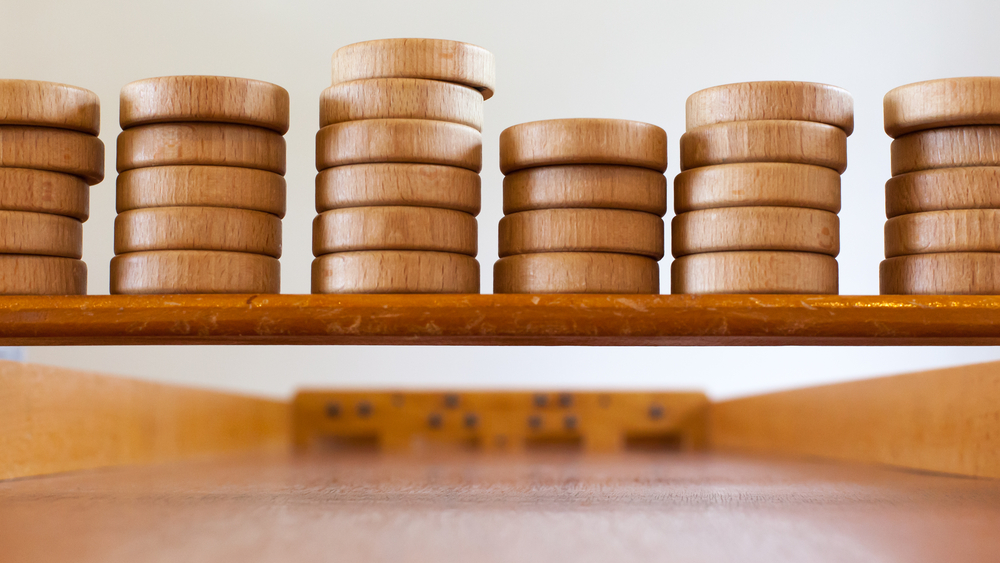 So the next time you’re in The Netherlands, Belgium, Germany, or another close-by European nation, keep an eye out for Sjoelen or Jakkolo for an exciting spin on table shuffleboard games. However, Sjoelen isn’t particularly popular in North America, so we recommend checking out McClure’s premium, American-made shuffleboard tables for an exciting American alternative. McClure’s hand-crafted shuffleboard tables are sure to help you with your shooting strength and accuracy for all table games, including Sjoelen. 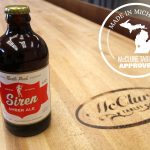 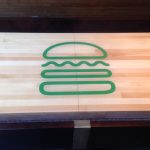