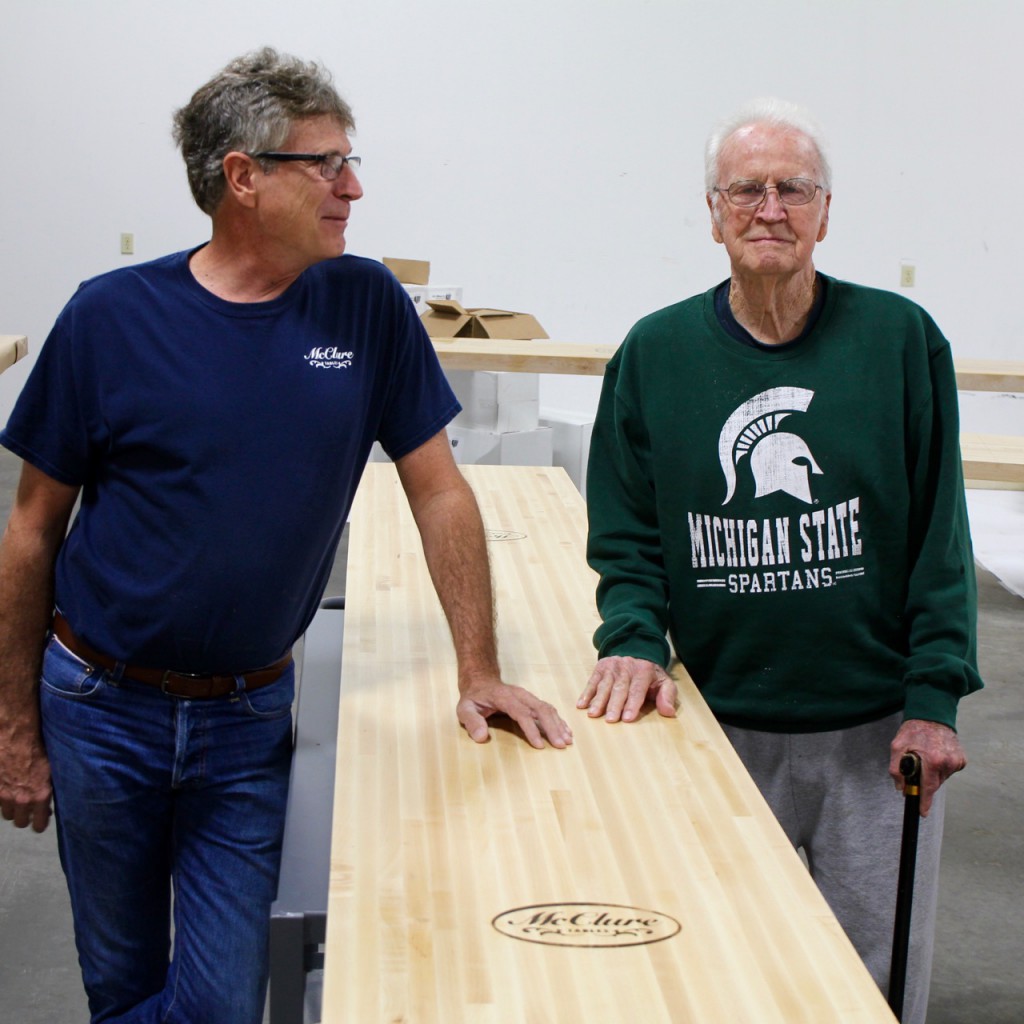 McClure Tables purchases about 200,000 board feet of lumber per year, including Maple, Walnut, Cherry, Hickory, Hard Maple in Select and Better, Mahogany, pine and reclaimed wood. The company buys its wood from dry lots. 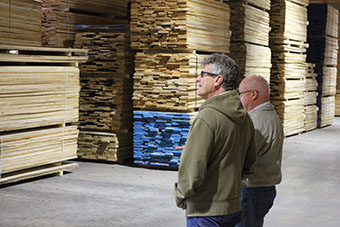 Once they get the wood in their shop, the creative craftsmanship begins.

“We work from the shop-level up,” said McClure. “We don’t work from the design out. Most of the products that we make, we refer to guys that have notes in an old notebook. Most of what you see on my website (www.mccluretables.com) is handcrafted and built by master furniture makers, who are doing this with their own notes or out of their head. They’re not referencing drawings and making the product.”

“When we engineer or make a new product,” McClure added, “there are usually two or three woodworkers asking each other, ‘What if you did this?’ or ‘What if you did that?’ We’ll have a conversation for a half hour or an hour. Then I’ll go back in my office and come back in three hours and see what they’ve built, make a couple more comments and, a couple days down the road, we’ve developed a new product.” 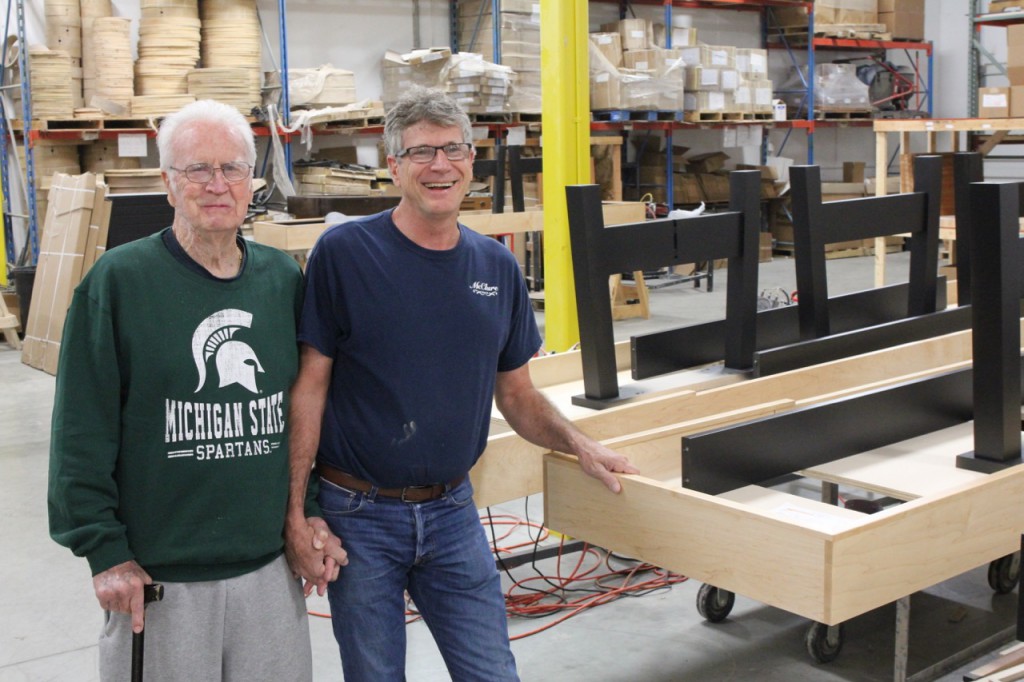 This process is used instead of a directive coming from the front office and a designer using an Auto-Cad to make the plans, which are then given to the workers in the shop.

Additionally, the furniture makers handcraft nearly every piece of furniture, instead of a craftsman making the original item from which other workers make copies.

“I think it works better,” McClure said, “because the actual craftsman that builds the product feels a sense of pride and ownership, and that the company values their input. The workers aren’t just workers and people don’t work just to work. Everybody aims to be creative and I think this is accomplished by involving all my workers in the creative process.”

McClure uses no computerized machines. The company utilizes the skill, work ethic and creativity of its employees. This vintage business model is working well for McClure Tables.

The company began as a group of retail stores in Texas in 1981. The stores, called Game Room Designs, sold shuffleboard tables that were manufactured overseas.

In 2007, the company began contract manufacturing of its shuffleboard tables. Working this closely with the manufacturers gave McClure much insight into how the tables were built.

In 2010, the transition was completed, with the company moving its home base to Grand Rapids, MI, the hometown of McClure’s wife, Judy Mc-Clure. Grand Rapids also happens to be the town in which the American furniture industry got its start, before it moved to North Carolina and then overseas. McClure said it’s an advantage to be situated in such a place where the species of wood are greatly varied.

The McClure plant in Grand Rapids encompasses 18,000 square feet of space. True to its vintage business plan, McClure Tables utilizes established, reliable American- made equipment. They use a Diehl rip saw, a Black Brothers glue roller, a Dorcette stroke sander, and a Quincy rotary air compressor among other equipment.

Currently, about 95 percent of McClure Tables’ output is shuffleboard tables.

All in all, McClure projects a 50-percent growth in sales over the next three years. And, he said, the future promises even more growth.

Key personnel in the company, besides Todd McClure, are Judy McClure, president of the company; and Brian Poll, sales manager. In addition to the company’s leadership, nine employees work in the shop.

The furniture makers in the company have years of experience. McClure said they are like “kids in a candy store” when they begin working on a new project.

McClure Tables is a member of the National Kitchen and Bath Association.

McClure said that manufacturing products in America may be out of the norm for many these days, but consumers, even in China, want American products. The quality associated with American goods and accompanying customer service – including McClure Shuffleboard Tables – is desirable, he said. 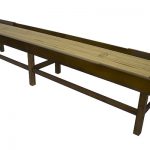 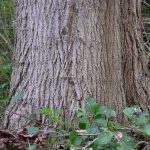