The McClure Guide To Shuffleboard Personalities 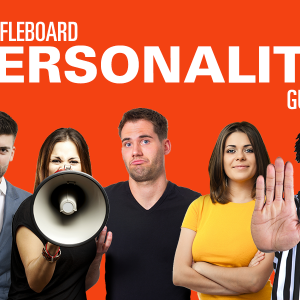 Anyone can play shuffleboard. It’s easy to learn and plenty of fun! But not everyone has the same playing style. Each person’s character traits influence their own particular shuffleboard style. Whether you can recite the history of shuffleboard tables at the drop of a hat or just love to play a quick game at the bar, we’ve got your shuffleboard personality all figured out. 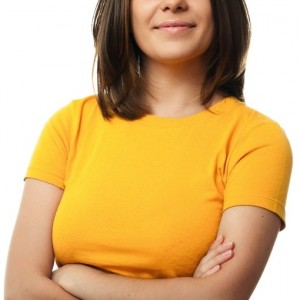 Not everyone has the same level of excitement about shuffleboard tables. Passive players enjoy the game, but put off their tournament matches for as long as possible. They don’t put much effort into throwing the puck and they’ll even purposely shoot into the gutter. Sometimes the passive player might wander away from a game or get lost in conversation instead, since they tend to prefer the social aspect of the game. 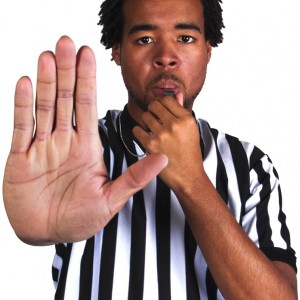 This player takes the game very seriously. They make their own copy of the shuffleboard rulebook to keep handy at all times. No one ever has to wonder about the score when the Referee is around, as they always keep perfect track. Before every game, these players always adjust shuffleboard tables to regulation settings. If anyone knows how to use climatic adjusters, you can bet it’s the Referee. And when you need someone to judge a hanger, you know who to call. 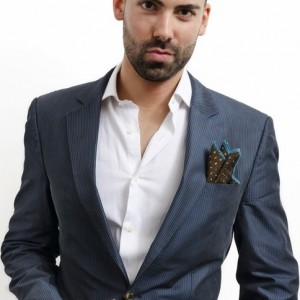 Everyone knows someone who’s a natural. These players are nonchalant about their greatness, so they are just as good at being an opponent as they are a teammate. They also make good teachers, freely sharing tips with other players who might have less skill or experience. The Natural doesn’t bother to keep an eye on the scoreboard, because the Natural knows that everyone wins when they’re playing shuffleboard. 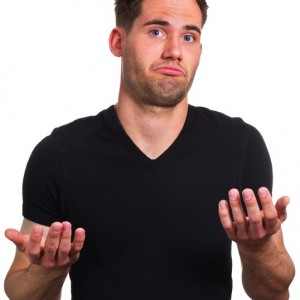 The Kingpin is as good at shuffleboard as the Natural, if not better, but much more interested in the spotlight. This player has a huge stash of their own shuffleboard accessories to choose from. They know all the differences between the types of speed wax and bring their own pucks to each tournament (and probably have a lucky set). The Kingpin loves to do trick shots during gameplay and even has endorsements!

The next time you’re throwing pucks down shuffleboard tables, figure out where you and all your friends fall. If you’re a shuffleboard fanatic, chances are you know shuffleboard players of all kinds. You might even be the Natural or the Kingpin yourself! After all, every sport has its trash talkers and every team has the one guy who’s just not as excited as all the rest. In the world of shuffleboard, there’s plenty of room for ’em all. 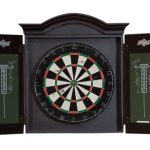 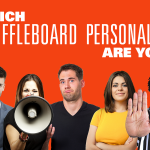